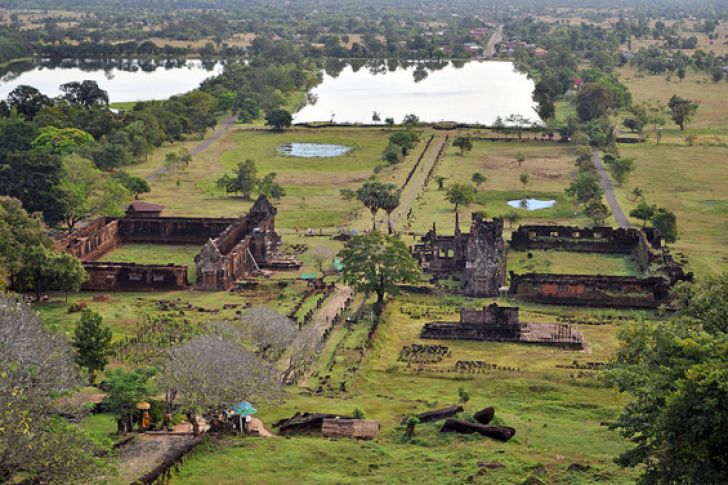 Vat Phou (or Wat Phu) is a ruined Khmer Hindu temple complex in southern Laos. It is located at the base of mount Phu kao, some 6km (3.7 mi) from the Mekong in Champasak Province. There was a...
More

A-Z of Other Destinations